Хотите сменить язык сайта?
Да Нет
By using this site you agree to User agreement and Privacy policy.
I understand

On that day, 10 years ago, on the day of the winter solstice, the feeble untied images had formed a single picture, this was the beginning of the company you now know as a Dimini Inc.

A lot of things have changed in that 10 years: name, logo, our team and so on. There were times when the company was almost on the verge of being closed, and there were also times when it had seemed that we will for sure conquer the world.

But the one thing has remained same in that 10 years span, is that after each downfall, Dimini has risen again, same as the sun losing has power as the winter draws nearer but restoring it at the spring.

So maybe Dimini is not very active now, but you can bet that Dimini will not die in the dark, but rise, stronger, brighter and better than before.

We had redesigned our logo! 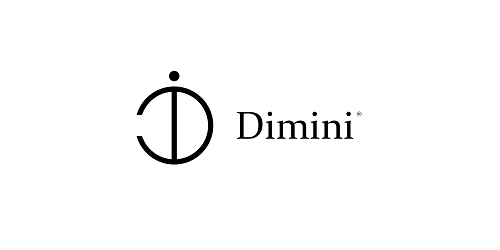